Posted under categories “Blogging” and “Me”.

I have realized that my previous “About” text is not sufficient to explain why I am here, blogging… So here is why I blog…

Have you ever had one of those boxes when you were a kid where you kept your “valuables” neatly? I used to have a cupboard where I stored all the trinkets I had gotten my hands on… Artsy stuff, collections, tickets, symbols or reminders of events I perceived to be thresholds or poignant moments in my then much shorter life along with some notebooks where I jotted down stories I crafted. I imagine, if I had ever been religious, that cupboard could have been my altar…

I liked to organize it, to watch it, to make new additions to it and especially dream in it. I felt ownership and pride through that cupboard, and it provided a private area only I was allowed into. It was a place where with bits and pieces, I was building my personality by identifying what my likes and dislikes were.

That is the feeling I get here at Tattered Stamp; I am rediscovering me. I am trying to shake off the laziness of a writer’s block that lasted about 15 years following one negative comment I had received from someone I cared for.

Now, after so many years, I am finally formulating an idea about the train of thoughts that brought on the 15 years of stagnancy. The comment, though was nothing but a smile, made me think what I was able to write was petty. I thought if I wanted my ‘work’ to matter, I had to write about politics or social injustice from a western point of view and it had to be either genderless or appealing primarily to a male audience. Therefore, the sentences I put together had to be sarcastic, smart and definitely free of any emotional load.

So for a while I did everything I could to change my writing ways, which felt — awkward. The fulfillment I used to get out of writing diminished until it came to a standstill, because I was a female living in Turkey with a keenness for emotions, psychology and the individual.

Finally, to regain the habit of writing, I decided to write on this blog and publish whatever I could produce no matter how much I hated it and how severely I criticized it. I made up my mind to make this my hiding place where I could insert whatever I had in me: fiction, thoughts about life, getting used to Canada, other people, fears, weaknesses, strengths sometimes I might be too shy to mention…

So now, this blog has become much more than my initial starting point, “letters I write but do not dare to send”. Now, this blog has turned into my cupboard where I rediscover in posts and pages who the real “me” is.

So far, I have learned that I like to write about women because male points of view are far too prevalent, especially in texts about Turkey, AND I am a woman! I also love to borrow instances from my past experiences and deconstruct every sensation pertaining to that moment, a smell, a sound, a touch, a color to spring that moment back to life and weave it into flash fiction.

Another one of my discoveries is that I love changes. I do not care for being a “stable” person, if you like. That is why the tone and the content I upload tends to change frequently, together with the blog layout. Just like the cupboard I used to have, I love reshuffling and redecorating my blog.

Even if every post I put here sounds silly, unappealing or tacky – three words I fear most-, I will do my best to remain as sincere as possible to showcase what words I might have wobbled up my head.

And a quick note, if next time you find a completely new blog here, you can bet I was in the mood for some new theme decorations.

I am trying to survive on a land that is becoming less and less unfamiliar and waiting for the moment when I will inadvertently call it home. I left behind a country where I was feeling at a loss, where the only notion I had was of me being an alien as many others like myself still do. Because our lifestyles have suddenly been declared unsuitable for the customs and traditions of a dominant group turning conservative and overly religious, I am trying to draw a low profile on a far away land hoping to be accepted by myriads of people who had left their own homes at some point in the last few centuries in search of hope.

I am living here in Montreal, Canada with my husband, a PhD student as I work in a job of little interest to me but I deem to be more appealing than anything that involves numbers (i.e. I am terrible with numbers). I work full-time, daydream part-time and sleep from time to time.

At some point I had to stop my scribbles on a keyboard on another blog when things got messy in my country, messier than I could write about but felt obligated to do so. In this new blog, I would like to strip myself of all obligations and have an online recording of whatever goes through my mind, if ever anything does, with a much more personal focus. 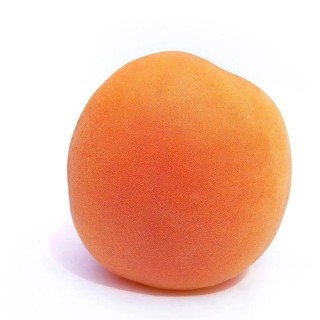 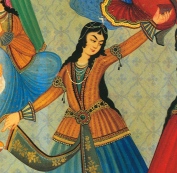 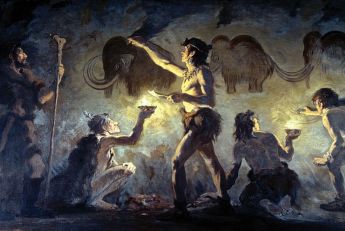 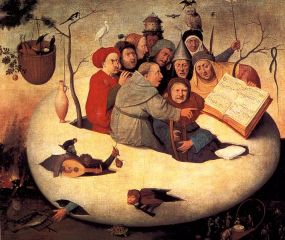 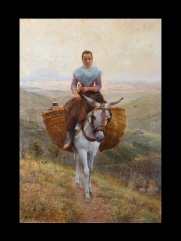 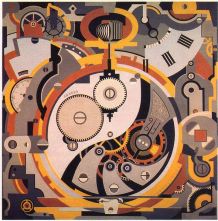 Arlésiennes (Mistral) by Paul Gauguin This work is in the public domain in the United States, and those countries with a copyright term of life of the author plus 100 years or less.
%d bloggers like this: